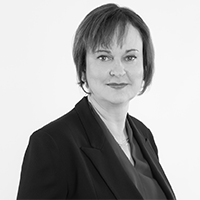 Fiona is currently leading a number of projects addressing adolescents and children’s voices in health encounters; she has been PI on the HBSC England project since 2008. Fiona has secured research funding from the Department of Health UK, Department for Education UK, The British Academy, UK Economic and Social Research Council (ESRC) and the European Union via the Marie Sklodowska Curie scheme, as well as leading national charities. She has published widely on the determinants of health and well-being and assets for young people, and since 2009 she has been editor and author of the biennial publication Key Data in Adolescence. Fiona is also associate editor of the Journal Health and Social Care in the Community. Fiona is a founder member of the UK charity The Association for Young People’s Health (AYPH).

In 2015, Fiona joined University Technology Sydney working in the Faculty of Health as Associate Dean (Research), and then Acting Dean of Health. In 2019, she was appointed Assistant Deputy Vice-Chancellor (Research): Development.  During this time, Fiona has been awarded a 2019 Discovery Project grant from the Australian Research Council. 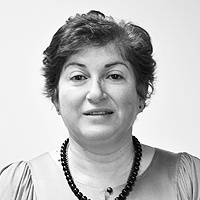 Dr Ellen Klemera has been working as a Senior Research Fellow in the Health, Young People and Family Lives unit at CRIPACC, University of Hertfordshire since 2005. Since 2016 she has been deputy PI for the HBSC England study, and in 2018 she became Co-PI of the project alongside Prof Fiona Brooks.

Ellen obtained her PhD in Developmental and Educational Psychology in Tbilisi (Georgia) and MSc in Research Methods in Psychology at the University of Hertfordshire (2005). She has expertise in young people’s and children’s health and emotional well-being through leading several projects investigating young people’s health, including the Eastern European Community Engagement Project, Santander Partnership Research Collaboration Support 2016-17 project, British Academy funded Research project to work on Bilingual (bicultural) children’s well-being in UK and Georgia and others. Ellen has disseminated research relating to young people’s health and well-being in areas of adolescents’ family life and parental communication, self-harm and physical activity through national and international publications and conferences.

Ellen is constantly developing networks, both in the frame of HBSC and around the world, to identify sources of funding, and she continues to build relationships in other countries for future activities (Georgia, Russia, and other Eastern European countries). As a chair of the HBSC Family Culture Focus Group, Ellen also coordinates development of the research on adolescent family life for the HBSC study. 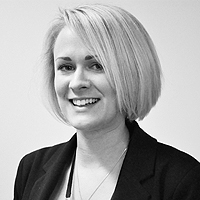 Kayleigh Chester is a Senior Research Assistant in the Health, Young People and Family Lives Research Unit in the Centre for Research in Public Health and Community Care (CRIPACC), University of Hertfordshire. She joined the HBSC England team in autumn 2012 after obtaining a first class BSc (Hons) in Psychology at the University of Hertfordshire. She was also awarded the British Psychological Society’s Undergraduate Award. Alongside her role as senior research assistant on the HBSC England project Kayleigh is working towards her PhD. Her doctoral research seeks to explore the health consequences of adolescent relational bullying and identify factors which help young people positively navigate relational bullying. Kayleigh is a member of the Violence and Injury Prevention focus group within the HBSC international network. The violence and injury prevention group are interested in topics such as fighting, injury, self-harm and bullying. 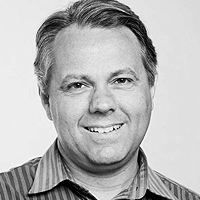